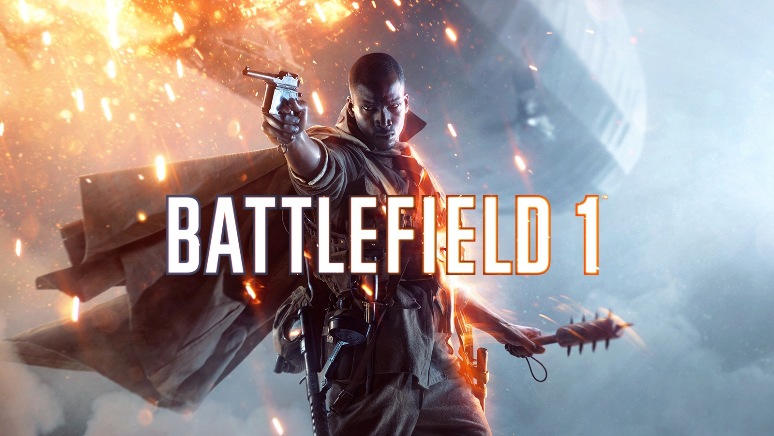 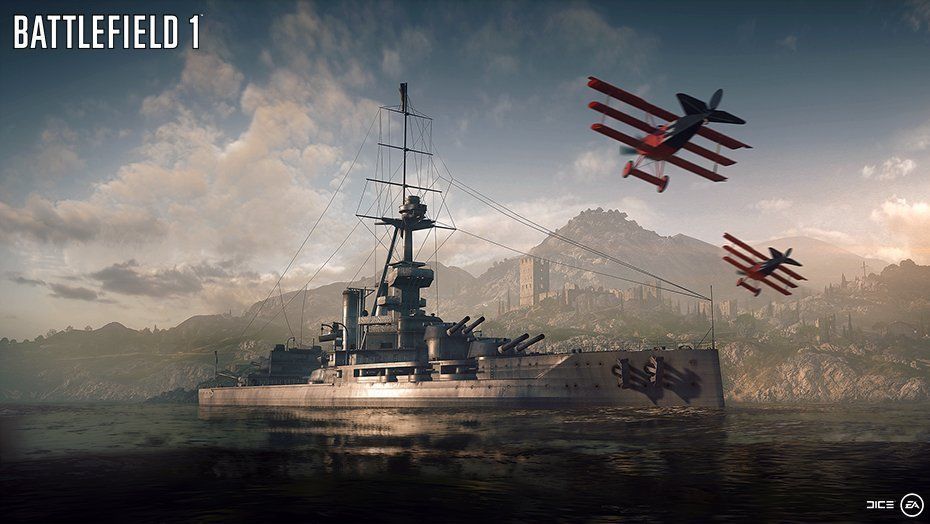 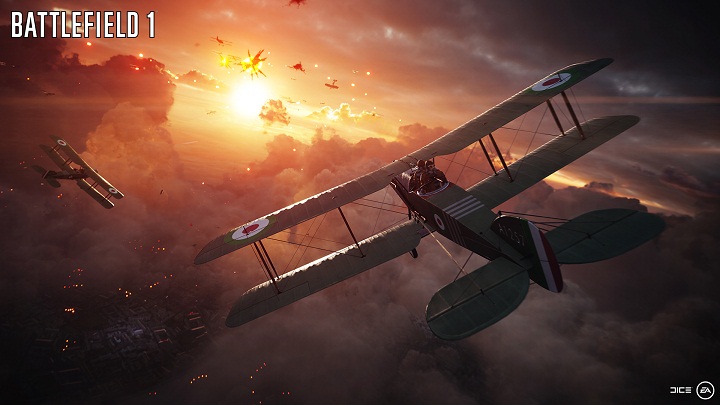 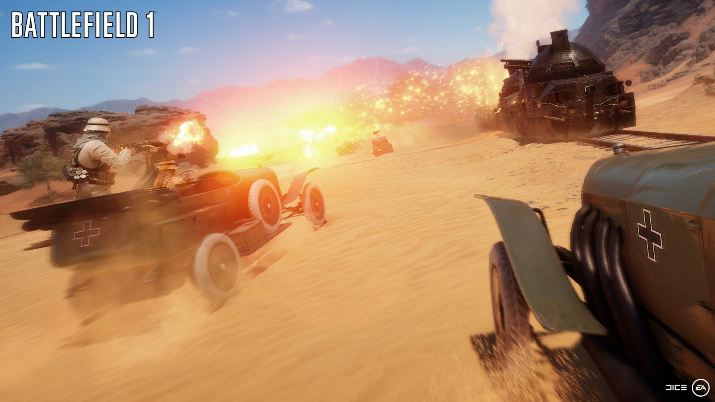 Uploaded: 17.05.2020
Content: bf1_192.txt 0,05 kB
Loyalty discount! If the total amount of your purchases from the seller BEST-PRICE more than:
If you want to know your discount rate, please provide your email:

* INSTANT DELIVERY AFTER THE CONFIRMATION OF YOUR PAYMENT *

ATTENTION! After purchase, you can absolutely free to get a random (random) activation key for the game under Steam. JUST LEAVE A POSITIVE FEEDBACK for the goods with a request to send a bonus, and within 2-4 days the key will be sent to the e-mail you specified when purchasing!

After payment of the order, the system automatically (without our participation) will instantly send you a link to the mail for access to the official activation key of the game: BATTLEFIELD 1

Battlefield ™ 1 immerses you in the era of the First World War, when new technologies and a global conflict forever changed the principles of military affairs. Participate in every battle, control every huge machine, perform maneuvers that change the outcome of the whole battle. The whole world is engulfed in war. Find out what awaits you on the front line.

Changeable environment on maps around the world. Discover all the stages of the world conflict, fight in the besieged French cities, on the expanses of the Italian Alps, in the Arabian deserts - each your battle will be unique. A completely destructible environment and constantly changing weather create a landscape that does not remain unchanged. You can crash fortifications with hurricane fire, you can make explosions in the ground funnels - you will not have two identical battles.

Massive multiplayer battles. Zapolonite battlefield, participate in online battles that support up to 64 players. Go to the infantry attack, lead the cavalry storm, participate in the heated battles, in which you can not win without the help of comrades.

Techniques that change the outcome of the battle. Change the outcome of the battle in your favor, managing a large and simply huge technology: from tanks and biplanes to the so-called giants, unique and massive machines, irreplaceable in critical moments. Water the enemies with fire from the sky, leading a gigantic dirigible, rush with a steel arrow on an armored train or fire land from the sea with dreadnought weapons.

The new mode of the network game "Operations". In the "Operation" mode, you have to fight in a series of related battles that take place on several cards. Attackers must break through the line of defense and transfer the battle to the next card. The goal of the defenders is to stop them.

Activation Key:
1. Download and install the program Origin (http://www.origin.com/download).
2. Start Origin.
3. Select an interface language, and the place where the game is installed.
4. Go to "Origin-activate the product code."
5. Enter key. After that the game will appear in the games library, where you can download it and play.