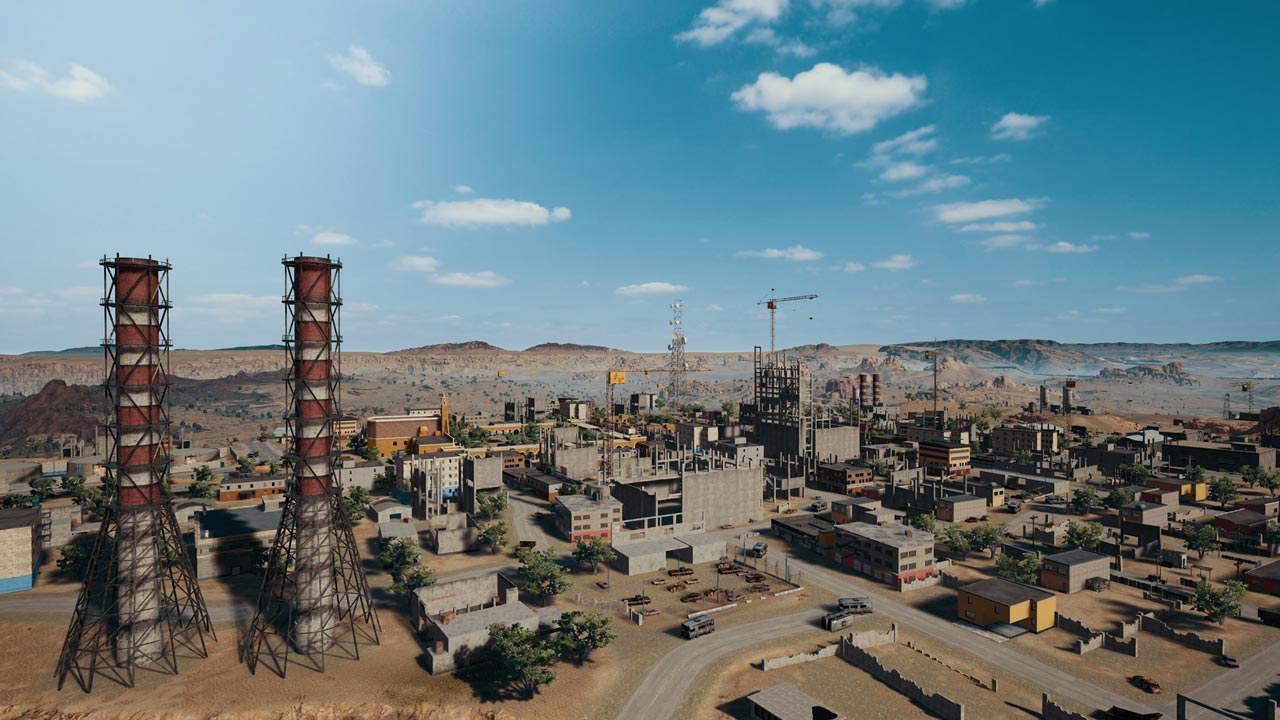 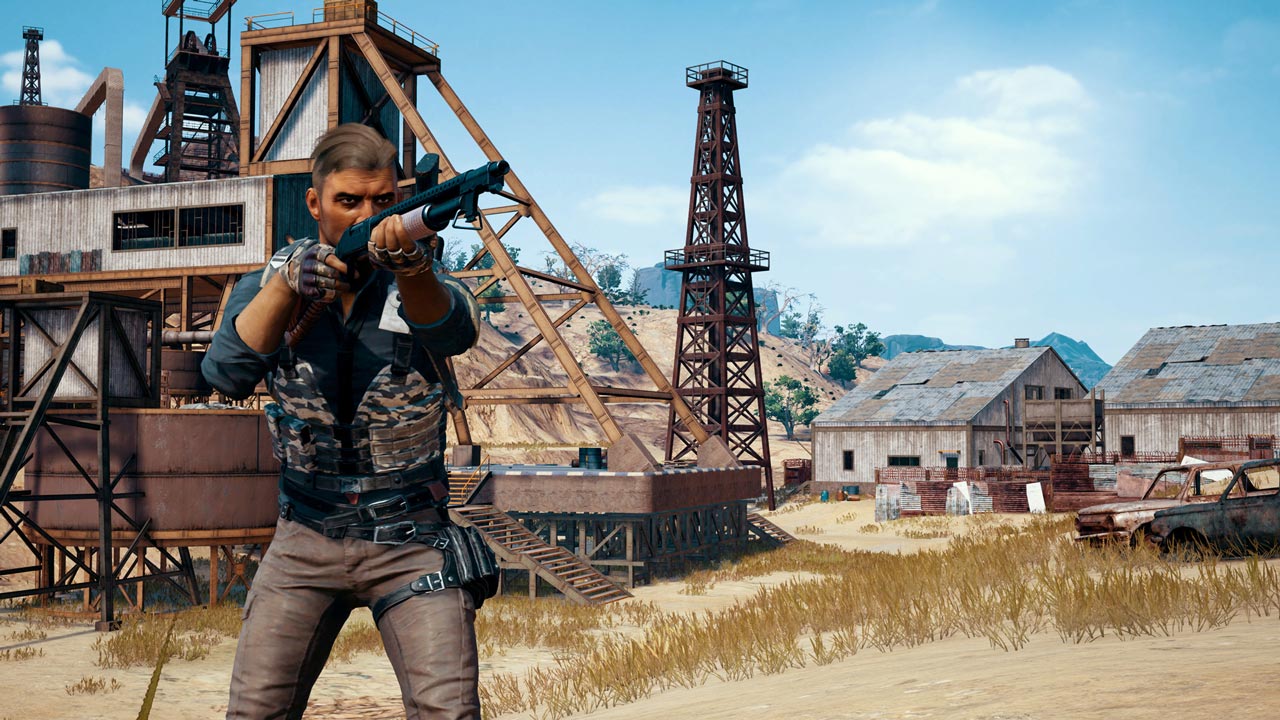 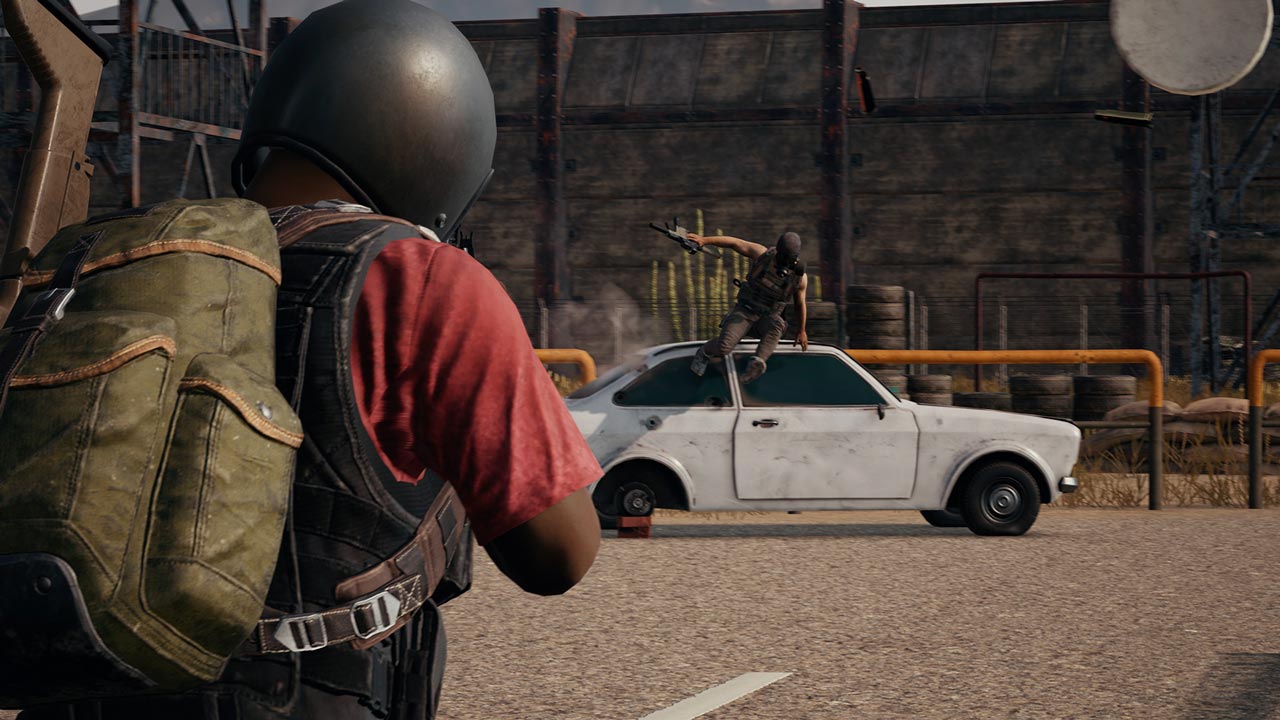 Mr. Key information about the seller and his items
offlineAsk a question

Attention! The key can be activated only in Russia. After activation, you can play in any region!


DESCRIPTION:
PLAYERUNKNOWN´S BATTLEGROUNDS is a shooter in which the last surviving participant wins. Starting the game with nothing, you have to get weapons and supplies to fight for first place and become the last hero. The tense battle in this realistic game takes place on the huge 8x8 km post-Soviet Black Sea island of Erangel. PLAYERUNKNOWN´S BATTLEGROUNDS is developed on Unreal Engine 4 with constant help and support from our players.

PLAYERUNKNOWN, also known as Brendan Green, is a pioneer in the Battle Royale genre. As the creator of the Battle Royale game mode in the ARMA and H1Z1 series: King of the Kill, Green is developing the game with a team of veterans at the Bluehole to create the most diverse and explosive version of Battle Royale to date.

This is not just a game. This is the royal battle!

Activation Instructions:
1. Download and install the Steam client - http://steampowered.com/download/SteamInstall.msi (if not already installed)
2. Run it. Create a new account or go to an existing one.
3. Select the "Games" section, then "Activate on Steam ..."
4. Enter your purchased activation key. After that, the game will appear in the library and it can be installed

Friends, remember that keys and Gift - is a unique product that can not be returned or exchanged.
Claims are considered only if there is a VIDEO purchase. It must be CONTINUOUS, begin at the MOMENT OF PAYMENT of the GOODS and end with an attempt to activate it.

Have a nice shopping!
Your Mr. Key